A group program for Crones and Crones-in-Training

There’s no greater medicine than women sharing their stories, supporting one another, and being willing to be seen by all who gather.

When women resonate or activate the crone archetypal image they tap into the psyche, to reclaim primordial images and receive the power within them that honor older women.

A crone archetype is a pre-existent form in the collective unconscious that embodies instinctive ways of channeling wisdom, inner knowing, and intuition, guiding us through the transition of life and going inward to bring forth the light for transformation.

Crone, the crowning triple phase of the ancient Triple Goddess: Maiden/Mother/Crone.  Her color is black and she is associated with the waning or new moon, Autumn, and Winter. In archetypal language, the maiden, the mother, and the crone personify the feminine.

Joyous, outrageous, fierce, real, unapologetic, and at ease, living from the inside out.

In today’s society where we worship youth and beauty, this aspect of the Goddess is the most frightening and misunderstood of the three, as she represents our destruction, decay, and death. Traditional societies however view the Crone as part of the feminine.

The word Crone is derived from the old word for crown, suggesting the wisdom that emanates from the head like a halo.  It also represents the power of the ancient tribal matriarch who made the moral and legal decisions for her subjects and descendants.  With her own childbearing in the past, she is the wisdom keeper, seer, healer, and midwife, whose knowledge is sought out to guide others during life’s hardships and transitions.

Patriarchal beliefs and the church of the Middle Ages changed the Crone, from a compliment to an insult.  The church feared these wise women and the esteem with which their communities held them.  Many of them were killed during the Inquisition and the wise woman of old was relegated to the Wicked Witch and Hag Archetype of our fairy tales. This is a corruption of the original meanings of the word witch and hag which respectively derived from the word wit, denoting wisdom, and hagio meaning holy.

We are beginning to realize that this third and crowning stage of female life (the one our culture throws away) is more authentic, creative, outrageous, powerful, funny, healing, and profound than we ever imagined. Aging is a natural process.  Aging is also very much a woman’s issue.

Most cultures think of Crone as the stage in a woman’s life when she enters menopause, usually around age 50.

Blood rituals once marked these passages and after menstruation stopped, it was said of the Crone that the blood was held inside and became wisdom or “wiseblood.” Menopause and Perimenopause are therefore the initiations into the Wise Woman Archetype.

Crone, a word that conjures up an osteoporotic, wizened, bitter, sexless, shapeless woman.  The fact is that our capacity for sexual interest and activity is governed by many factors and the physical process of aging has the least impact on being a sexual being.

What does have the biggest impact? The opportunity to find a desirable sexual partner, one who has the capacity for being a thoughtful lover, and who also develops and maintains the ability to be seductive and romantic. Little is more important to a woman’s libido in a long-term monogamous relationship—no obligatory or pleasureless sexual contact—sexual intimacy and desire.

Wise Woman. No use for the Patriarchy.

When a woman becomes a Crone in training or is a full-pledged Crone, she puts up with very little.  She calls out what does not work. She is honest about how things impact her.  The time to worry about what others think and fitting into the image created by society, no longer matter.  Sex needs to include her pleasure—no more faking it for anyone else’s sake. Being passed her childbearing years, she is useless to the patriarchy. So her being a sexual being gets minimized and relegated to bitter at best. 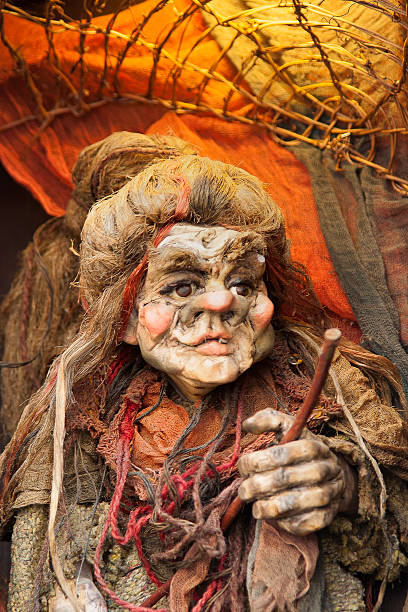 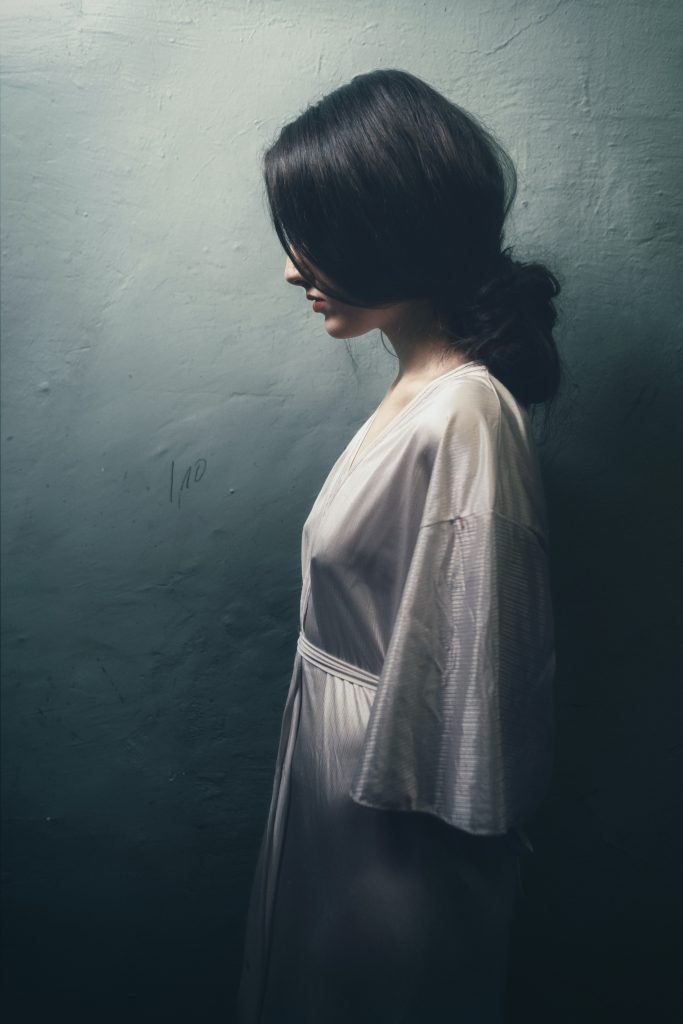 In ancient times, gathering was used to invite older women to come together to share their stories and counsel each other with no hierarchy or leaders.

Stories have power. They do not require that we do, be, or act anything – we need only to listen and share.  No need to care for anyone.

When women share their stories, they put the tapestry of their life into motion.

This program is intended to help women set time aside for themselves to gather together and share their stories and wisdom. The circle of like-minded women provides a safe place for the telling of our stories.  It also honors through ceremony.

Anointing the Crone. Reclaiming Your Authentic Self.

A 5-week program for Crones & Crones-in-Training

The future of real estate

loyalty as a core value

We Believe In Hard Working Professionalism

A Creative and Innovative Agency

Connecting With The Client is Our Starting Point

Trust Us - You're in Good Hands

This is for the Wild Woman
Who traversed the Underground
Leaving her footprints
While taming the Hellhounds.
Like a seed breaking fallow ground
Emerging fruitful garden
No longer bound

By the nightmare of the past
Awakened from the Dream-
Of Separation
SHE. IS. – merging realms between.

This is for the woman, for the Goddess
For me
For you
Rising from our ashes
Making ALL things new”
― Mishi McCoy